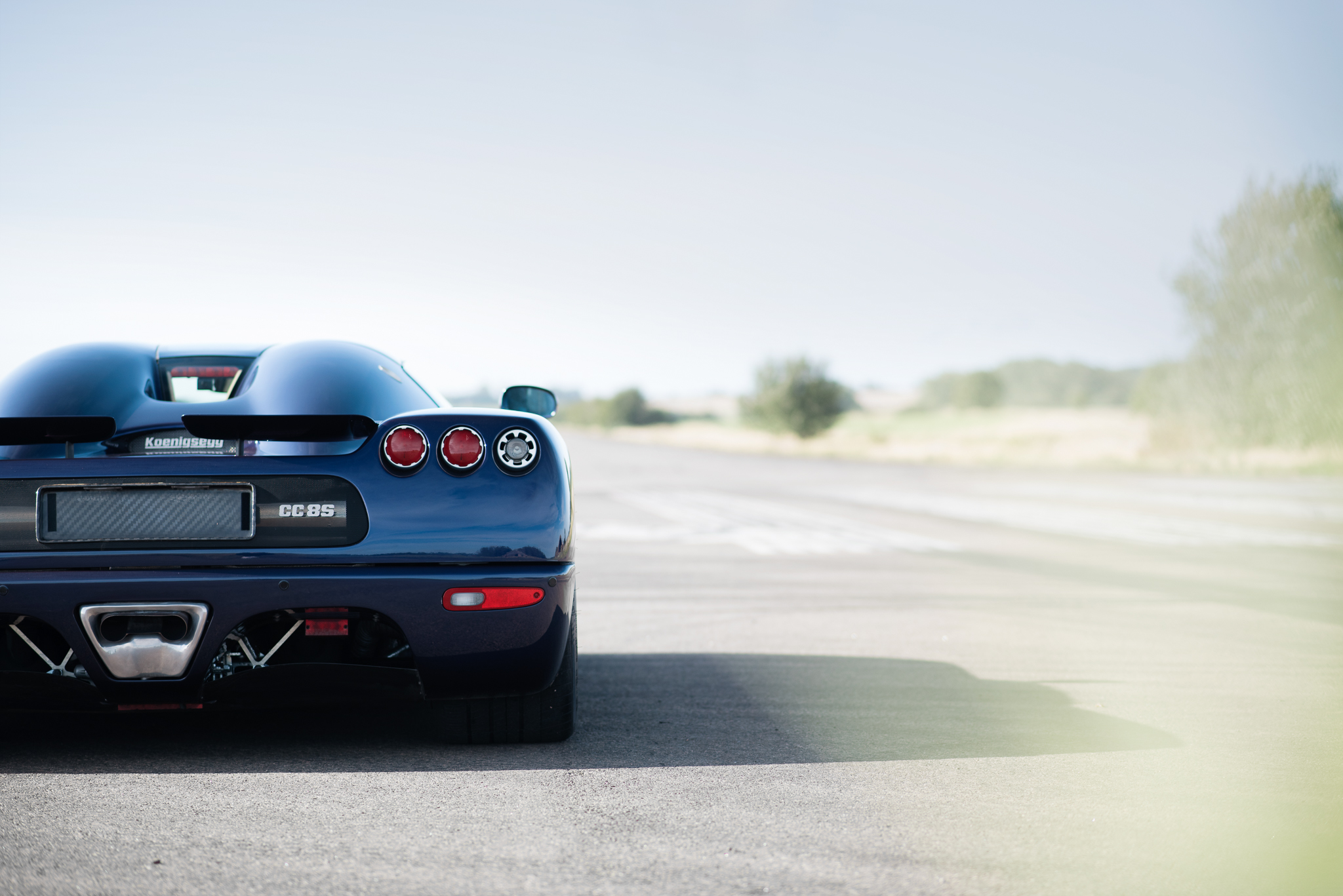 IMAGES OF THE CC8S 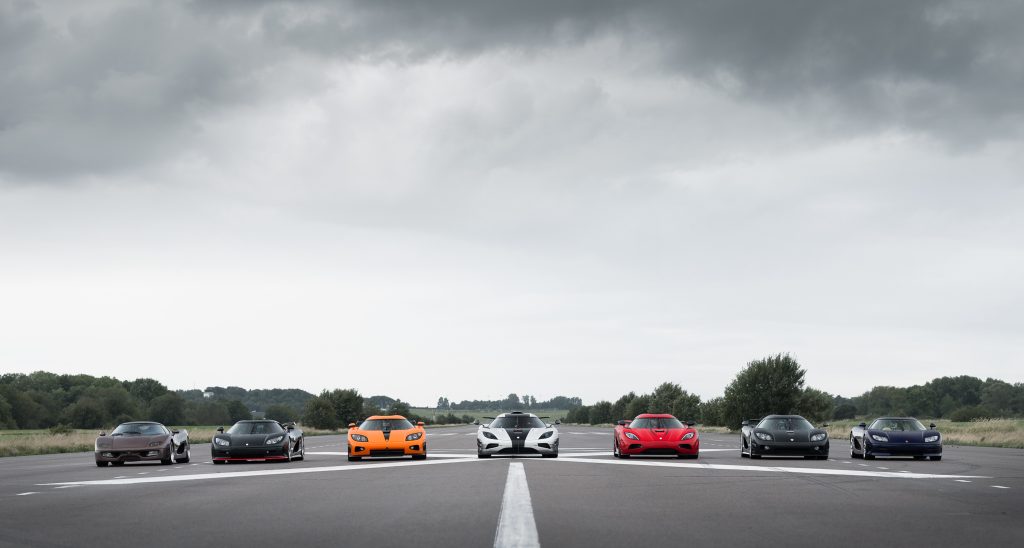 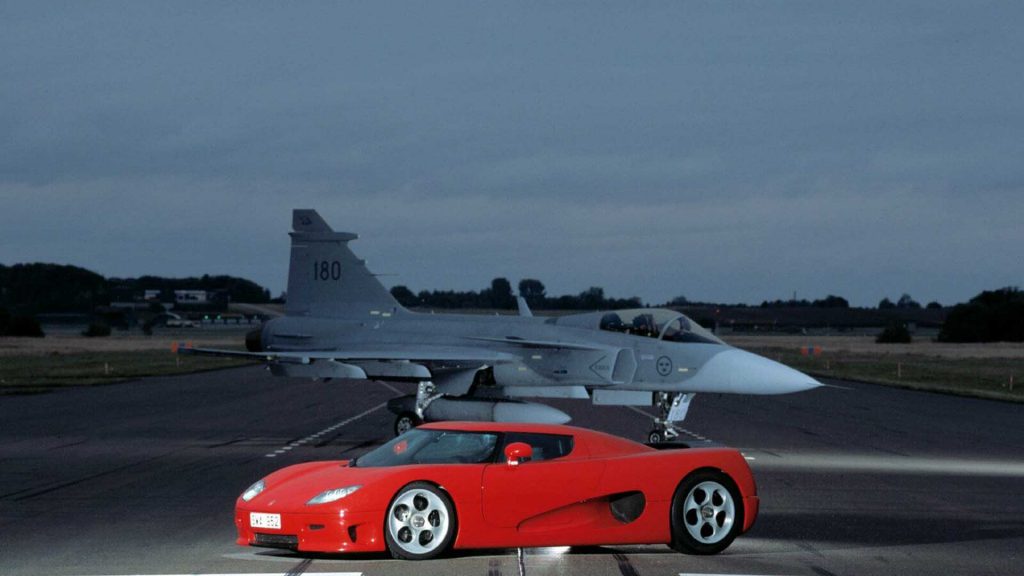 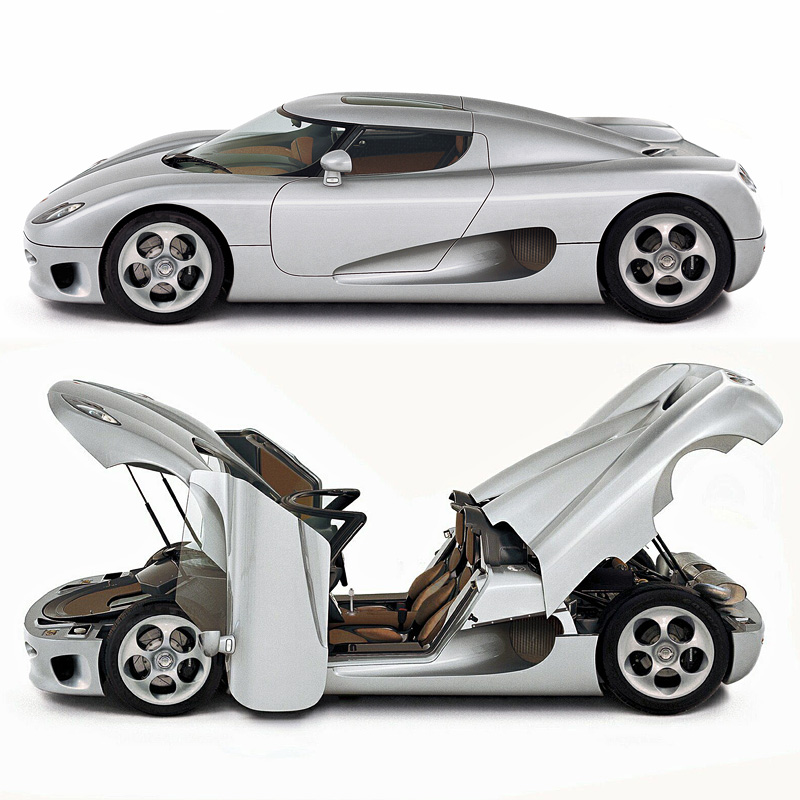 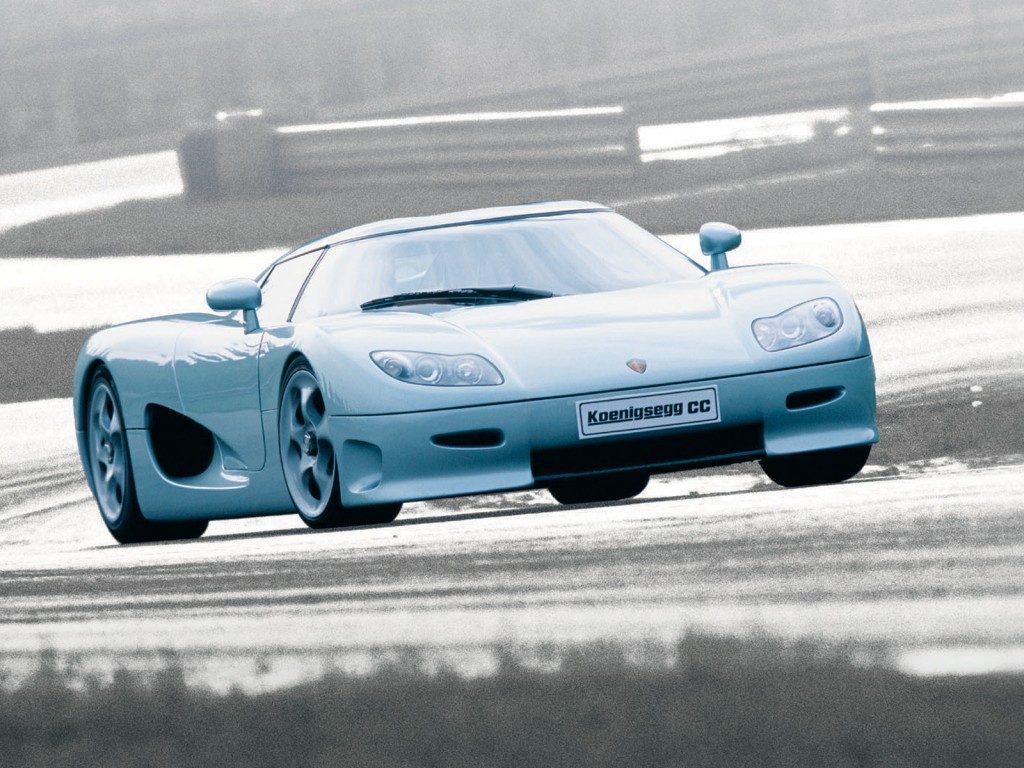 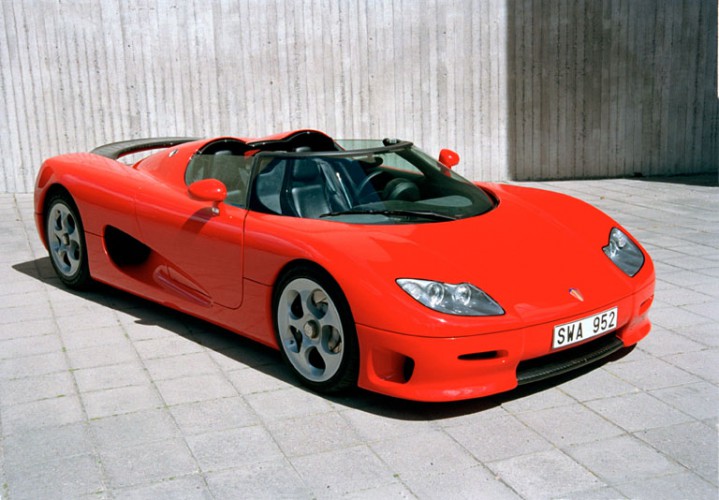 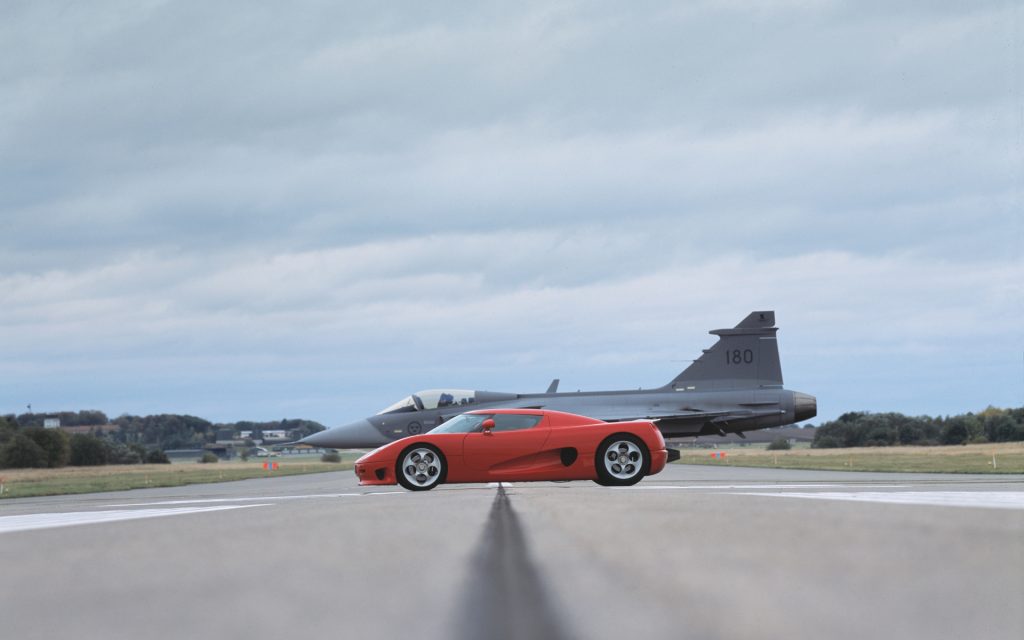 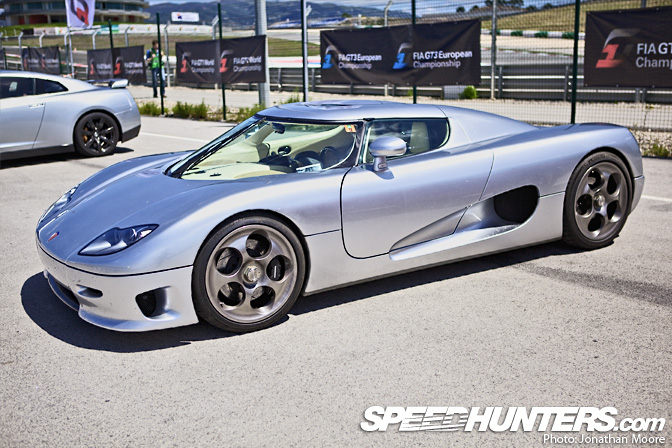 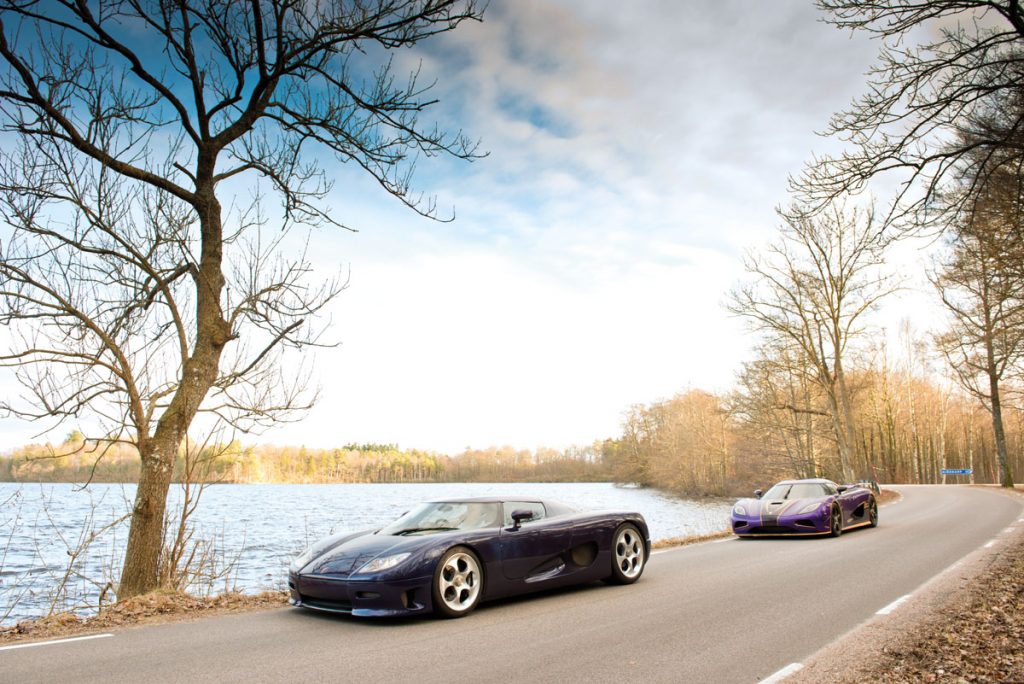 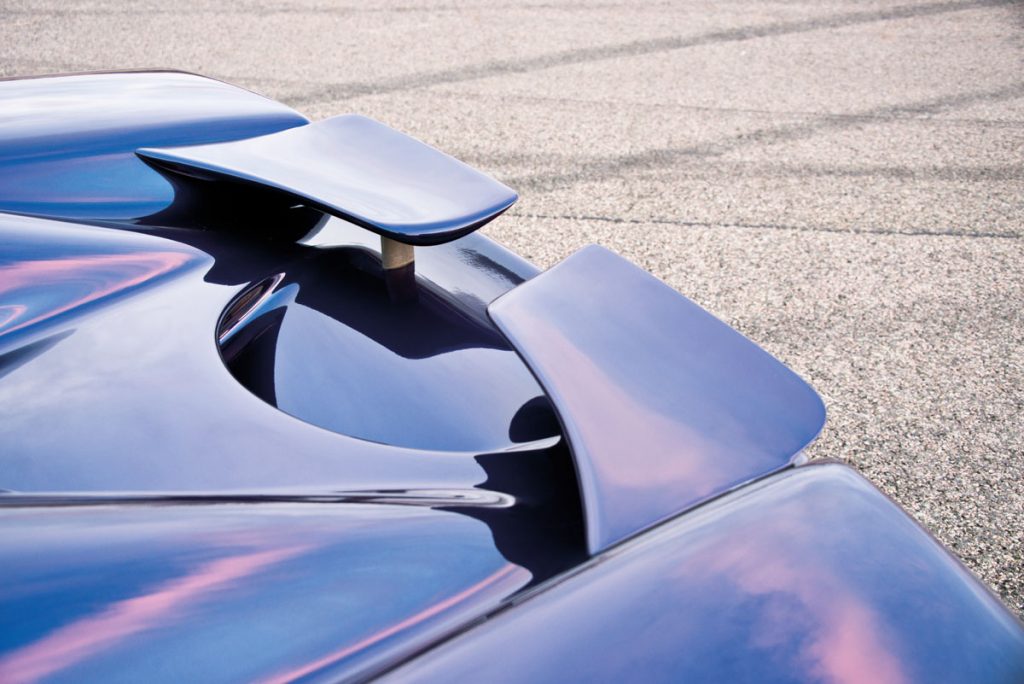 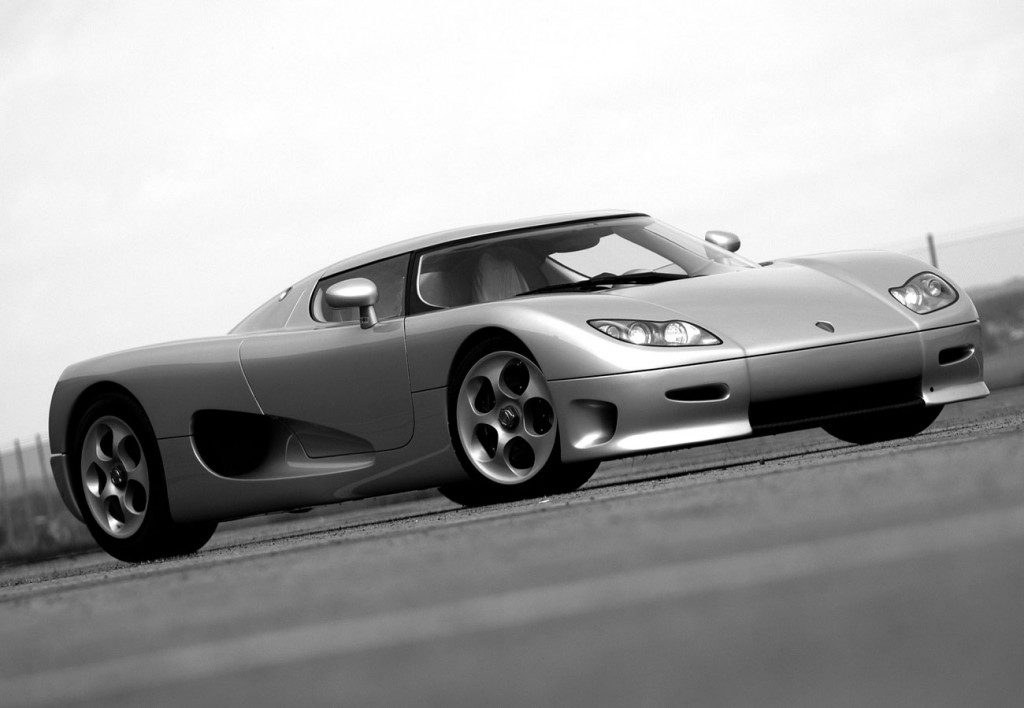 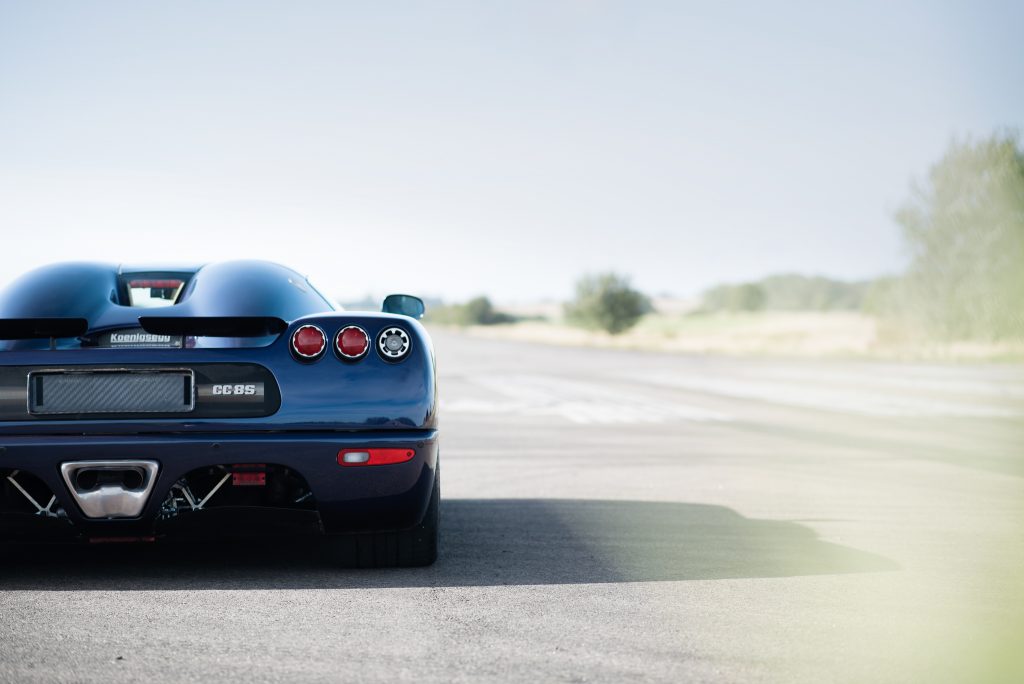 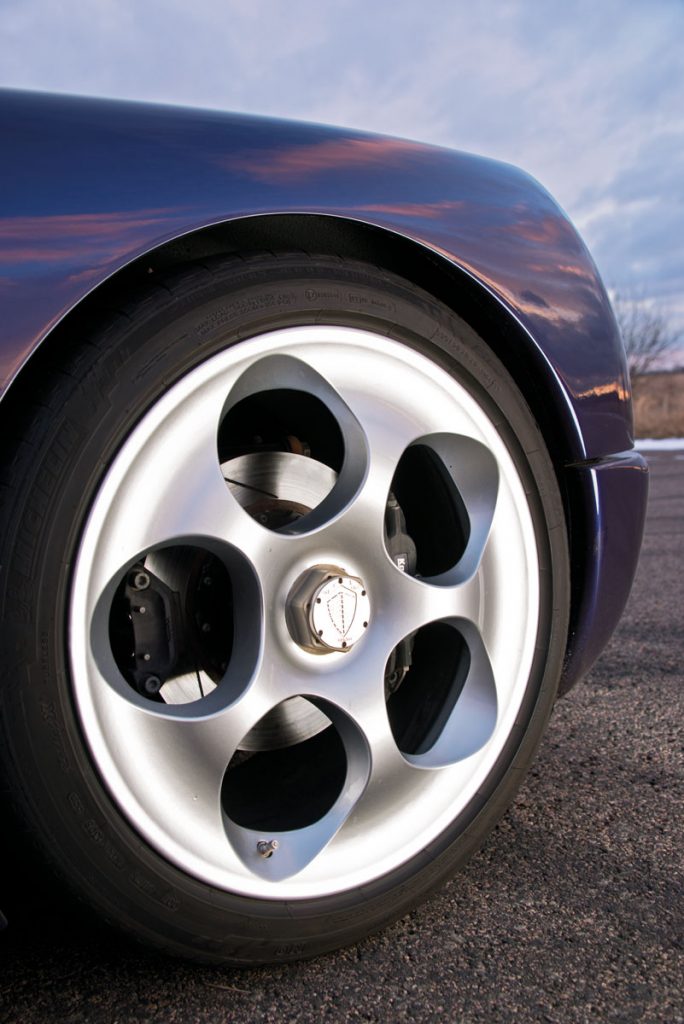 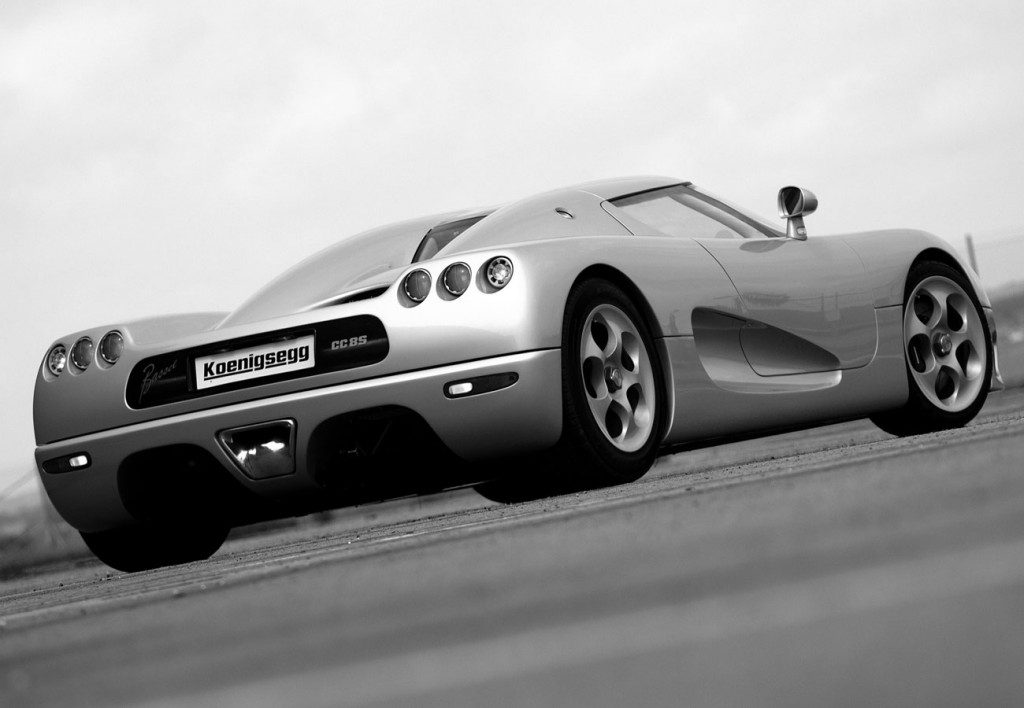 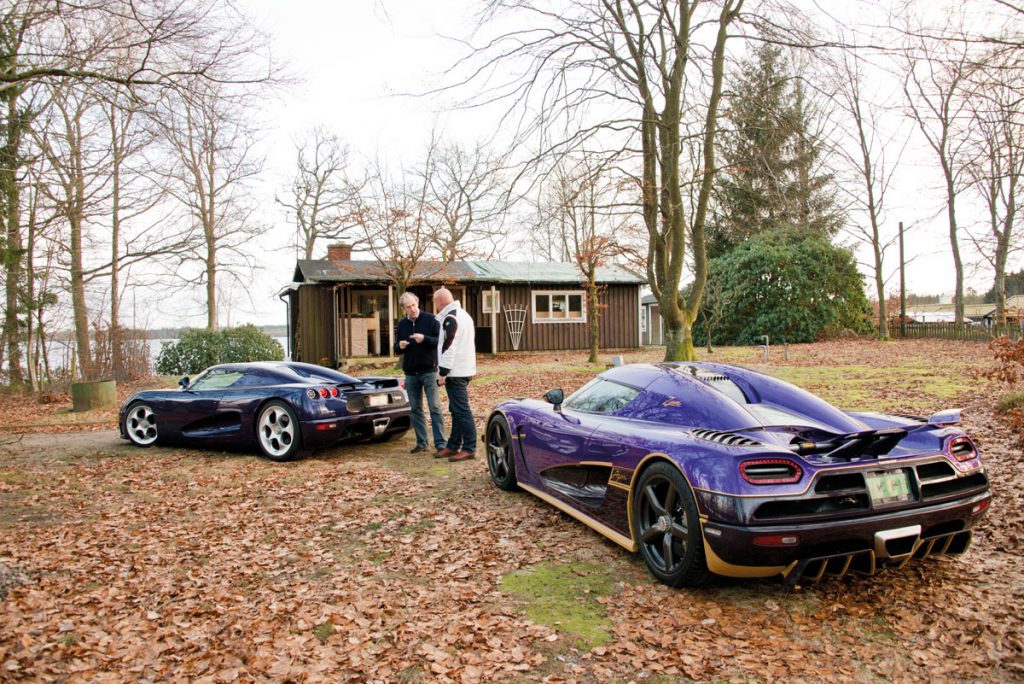 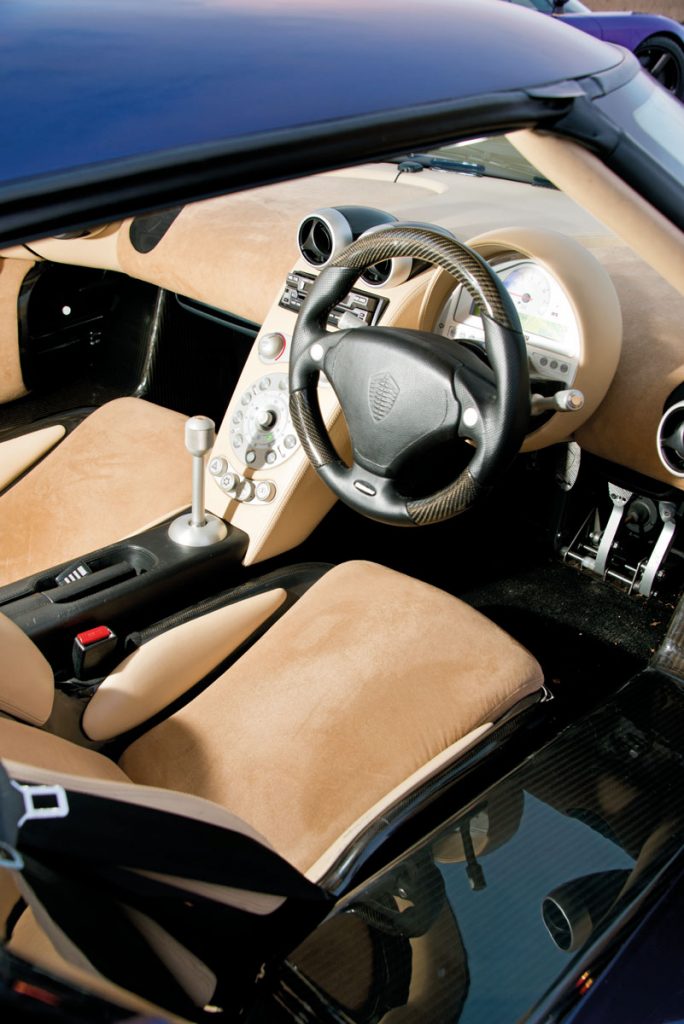 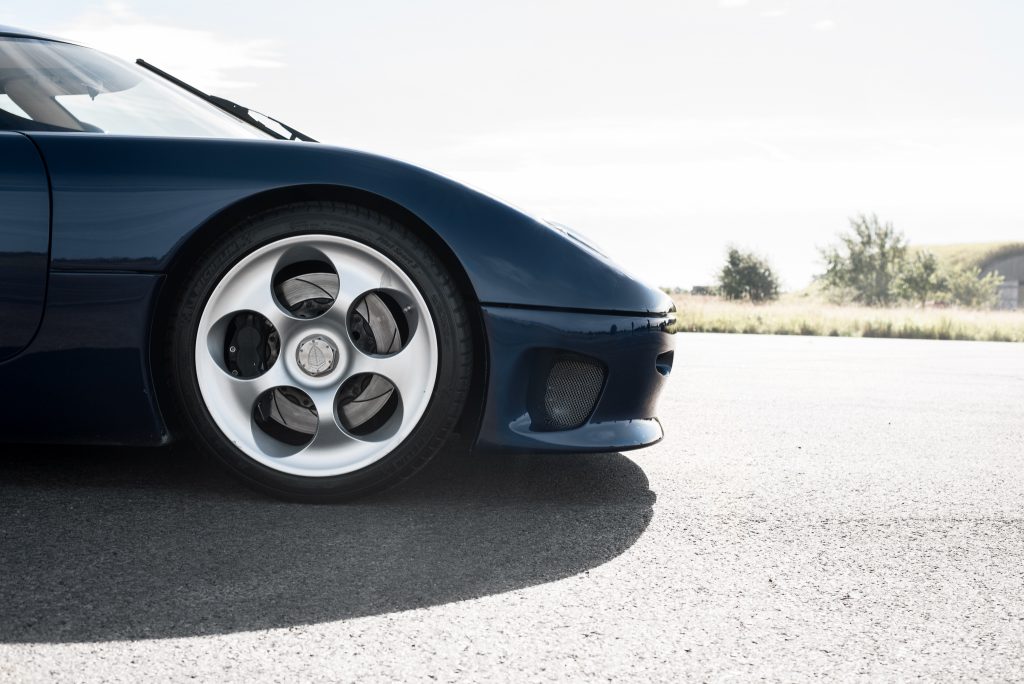 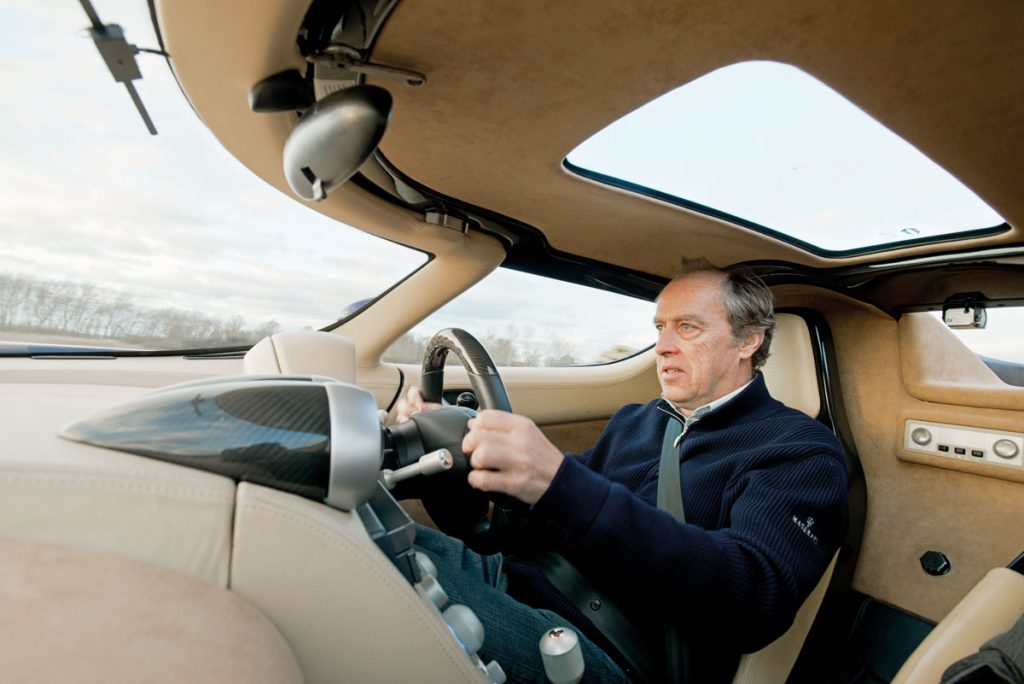 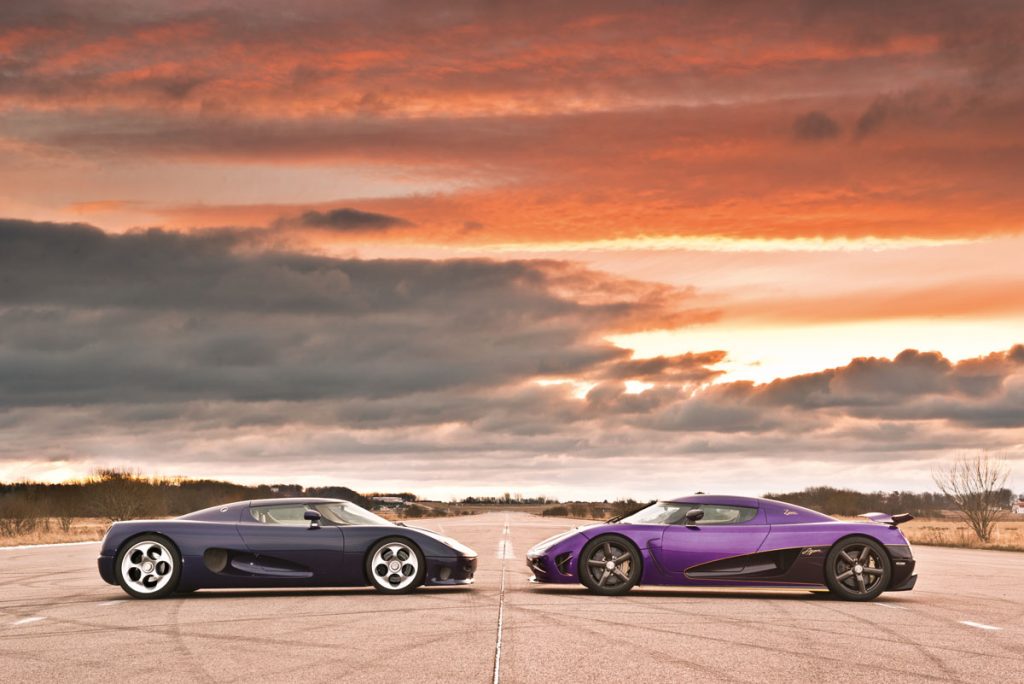 Video featuring parts of the story of CC8S ending with some cornering on a track.

From the nation that gave us some of the safest cars on the roads comes the Koenigsegg with a rather safety-defying top speed. Its brutally fast as Jeremy testifies as he tries to reach its top speed – a staggering 245mph. But is there actually enough track to go that fast?